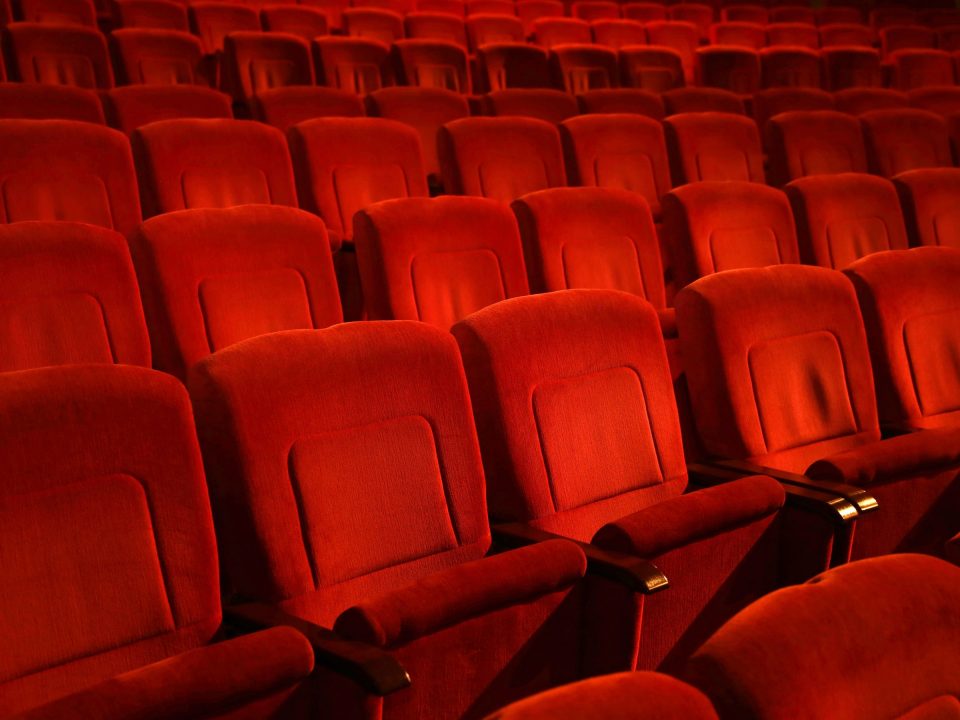 Haut et Court is an independent production company and distributor founded in 1992 with the aim of revealing and encouraging new talents – French and foreign. For over 25 years now our staff has steadily grown while never failing to assert its enlightened eclecticism and appetite for audacity.

Over the years, Haut et Court has become synonymous with quality and excellence, a guarantee for cinema enthusiasts that has found its natural extension in theatrical exhibition throughout France: LE NOUVEL ODÉON in Paris, renovated by designer Matali Crasset, LE LOUXOR, a theater built in 1921 in the bustling working-class district of Barbès Rochechouart that was reopened by the city of Paris in April 2013, L’ASTRÉE in Chambéry and the SÉMAPHORE in Nîmes.

Sign in to our newsletter to receive all the news about the latest movies distributed by Haut et Court.